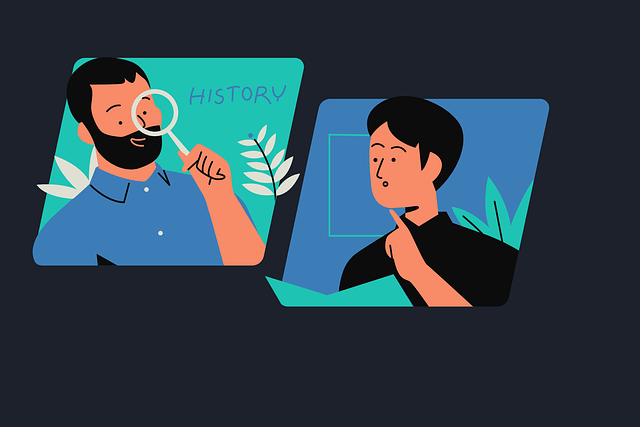 As states and cities continue to lift pandemic restrictions, more people are returning to a place they thought they would never see again: their cubicles. But that doesn’t have to mean disconnecting from the outdoors. Take a break from your latest PowerPoint presentation or Slack conversation with live views of birds in their natural habitat. From barred owls burrowed in nests to albatross roaming coastal cliffs, there are a plethora of birds to watch right from your desk.

Birding has become increasingly popular during the pandemic. In spring 2020, the American Birding Association podcast went from 5,000 downloads a week in February to 8,000 in May. The Audubon Society reported an increase of 23 percent in traffic to its website in March and April of 2020. Why do the winged ones keep us watching even during troubled times? These bird webcams have the answer.

According to the American Bird Conservancy, there are an estimated 3.2 million barred owls across North America. Barred owls live in the northwestern and eastern United States as well as Canada. They are unique in comparison to other owls because they are one of few species of owls with dark eyes and are easily recognizable with their scaled chests and striped bellies. Wild Birds Unlimited CEO Jim Carpenter has maintained a camera-equipped owl box in his backyard since 1998. The box is 32 feet high and sits against the trunk of a pignut hickory tree. Since 2003, the box has held barred owl nests almost every year. In 2012, the Wild Birds Unlimited Barred Owl Cam became a part of the Cornell Lab of Ornithology’s Bird Cam Network. The camera and audio are connected to Carpenter’s house by 200 feet of ethernet cable to a modem and computer. Cornell Lab of Ornithology staff use the computer to stream live video to the internet.

This live bird webcam hosted by Nonsuch Expeditions via LookBermuda gives viewers a close-up to one of the world’s rarest seabirds. The Bermuda petrel is the second rarest seabird on the planet. Bermuda petrels are commonly referred to as “cahow” because of the distinct noise they make. They are Bermuda’s national bird and are found on Bermudian currency. Cahow are large seabirds that spend most of their time on the open ocean. They can be spotted easily because of their long wings. Cahow have a gray-black crown and collar, white underings with black edges, and dark-gray upper wings. For 300 years, cahow were thought to be extinct, but in 1951, 18 cahow nest pairings were rediscovered. The cahow is a “Lazarus species”—a species that is alive after having been considered extinct.

Transport back to your first tropical vacation with the DuVal Lab Research Manakin project. This live webcam captures birds living amongst lush forest on the eastern end of Isla Boca Brava, Panama. The lance-tailed manakin is a small bird that can be found in the forests of Central and South America. Lance-tailed manakins are bright in color and are around 13.5 centimeters long. Both male and female lance-tailed manakins have orange legs and two elongated tail feathers which form a spike. Most adult females are olive green, but some may have a red cap. Full-grown males are mostly black with a red cap and sky-blue back. When watching a live webcam of lance-tailed manakins you may notice some of the species puffing up their chests. Prior to breeding, two males perch aside one another on a bare stick and take turns jumping up and down. The female forms a cup nest in a tree and two beige eggs are laid and incubated for approximately 20 days.

Cornell Labs’ red-tailed hawks webcam allows a close-up look at the largest and most widespread hawks in North America. Known for its bulky and broad physique, red-tailed hawks are often seen perching on branches or soaring across fields and woods. Many red-tailed hawks west of the Mississippi River do not have red tails. They are often black or dark brown, and even white. Red-tailed hawks do most of their hunting from a high perch, then gracefully swoop down to catch their prey. They can be seen flying over fields scouting for small animals to enjoy at their perches. Red-tailed hawks have an expansive diet ranging from small mammals to snakes. When watching a red-tailed hawk webcam, you may notice a female hawk in its nest for three to four weeks. This is an incubation period when the young female stays with her eggs and the male brings her food. The newborn hawks leave the nest at around six to seven weeks but are not capable of confidently flying until after another two weeks. The red-tailed hawk population has vastly increased since the 1960s and is still increasing today. 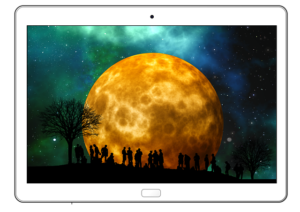 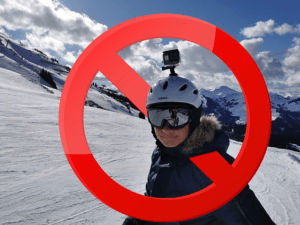 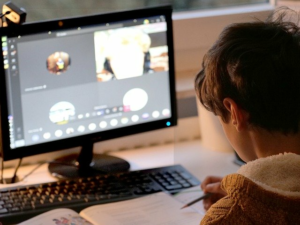 The Opal C1 is the revolution webcams need – Input

You may have missed 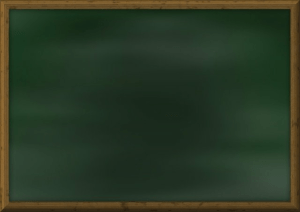 May 19, 2022
Tips to Train Your Employees on Cybersecurity – Security Boulevard 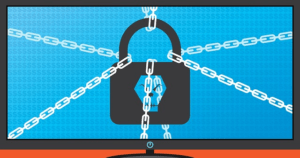 Tips to Train Your Employees on Cybersecurity – Security Boulevard